Help support our troops by donating goods to send to them over the holidays.  Here is a list of items to bring... doc

*Discuss the Civil War’s impact on soldiers, women, and slaves.

* Explain why and how the role of the federal government changed as a result of the Civil War with respect to TWO of
the following during the period 1861-1877:  race relations, economic development, or Westward expansion. 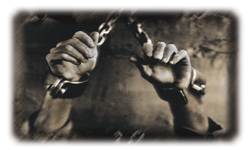 Objective: To understand the impact of slavery in the South and how the North responded to this "peculiar institution." handout 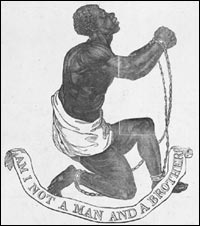 Objective:  to understand the impact of the US government's policies on the evolution of the abolitionist movements in the 1840s and 1850s and to evaluate the abolitionists' different approaches.  handout 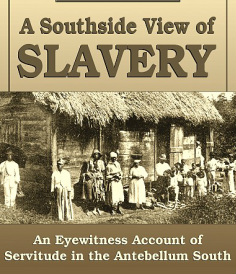 This is the reading for Friday's fishbowl. Read this by 11/2! click here
Objective: To understand different historical perspectives regarding slavery and its role as an economic institution.

Road to the Civil War PPT

Color in the map as the election returns come in. We will use this map to talk about elections and sectionalism with the Civil War map. map

Women’s Experiences during the Civil War

Objective: To examine the roles of women during the war. To asses the impact of the War on women's changing roles in society.  Handout

A Close Look at the Civil War

Objective: To examine differences in the Union and Confederate resources at the beginning of the war and to assess how these, along with different strategies, contributed to Union gains. Handout 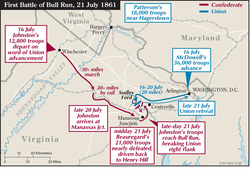 Video  via the Civil War Trust

Video  via the Civil War Trust 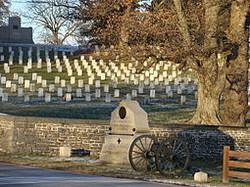 Video via the Civil War Trust

Who Wants to be a Historian?

Here is the game from class today- scroll down to the bottom of the page.  link